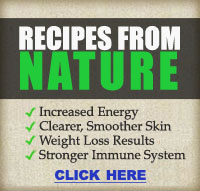 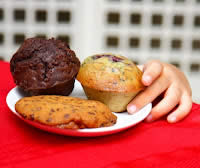 One Response to Paleo Cookbooks By Nikki Young – The Official Review