A Quote To Remember 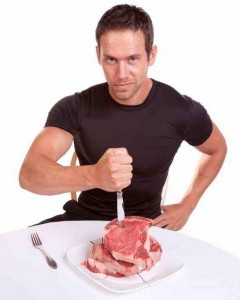 To my avid followers for this Paleo diet series, welcome. This time, join me as we take on some of the best, most amazing and incredible Paleo diet results that, hopefully, would make you want to start with the Paleo diet as well.

Let me begin by quoting Andrew Rubalcalva, a Paleo writer turned Paleo enthusiast, who said that the Paleo diet result is a percentage breakdown:

A lot of people ask, “Is Paleo Diet Healthy?” Here are some real stories from real people, just like you and me, and how Paleo diet made a positive impact on their health and life.

Gary Rea is over fifty years old, was obese, and suffers from type II diabetes and hypertension. For years, Gary’s blood pressure, at 180/90, sat well above the upper limit. Not only that, he weighed a hefty 233 lbs!

This overall poor health condition prompted Gary to start on the Paleo diet, and after a year of following the diet, he woke up 73 lbs lighter, with only 10% of body fat, a normal blood pressure, and was no longer diabetic. 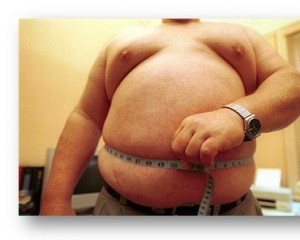 Some say, diabetes is incurable. However, diabetics like Gary Rea, have been able to reap immensely beneficial Paleo diet results. On his 365th day on the Paleo diet, Gary wrote on his blog,

“Today marks day 365 of my Paleo diet experience, one that has changed my life for the better in so many ways…”

Gretchen, who had been diagnosed with two melanomas and osteoporosis, (to make things a little more complicated), has been struggling to find healthy options from all kinds of diets as most left her with low energy levels. She felt weak and unable to do most of her daily activities.

After a few weeks on the Paleo diet, she began to notice positive Paleo diet results. She starved less often. She had fewer mood swings, and at the same time higher energy levels. She said that sticking with the Paleo diet for eight months had left her feeling “energized“, and keeping her weight within the normal values had never been easier. 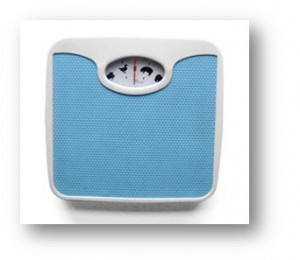 Apart from its healthy Paleo diet results, the Paleo diet is known for its ability to help people lose and maintain weight effortlessly. Jodi, being a sugar/carbohydrate addict, had a difficult time losing weight for the last 8 years. She had been on multiple kinds of diet, and still found herself going back to her old eating habits, which mostly comprised of cakes, cookies, po-boys, fried seafood, jambalaya, ice cream and diet coke!

However, when she turned 39, a miracle happened. She finally made a staunch decision to get back in shape by going into the Paleo diet, and since then, her friends and family have seen amazing Paleo diet results. After eight weeks of eating Paleo, she had finally lost 8 lbs and 13 inches, further saying,

“I have more energy and fewer aches and pains than I’ve had in 10 years.”

The best thing about the Paleo diet is that Paleo diet results are not limited to weight loss. For more information on the connection between Paleo Diet And Weight Loss, the previous post will give you a more detailed background on how Paleo can help in shedding off excess pounds.

People have been feeling less pains and aches, and feeling more energized. Paleo diet results even include relief from multiple forms of ailments such as diabetes, hypertension, obesity, and even acne!

So, tell me, what is holding you back? Like you, I also struggled to embrace the healthy shift. In fact, for more inspiring stories, how about reading My Paleo Confession?

If you want to experience similar astounding Paleo diet results, start your diet TODAY – and who knows, in weeks or months time, your story might just be featured in one of my Paleo diet series, inspiring others to embark on this amazing Paleo diet adventure… 😉